Yossi Uzrad was born in Israel in 1949 on a small kibbutz near the Syrian border, not far from the Jordan River. For the past 40 years he has been a leading figure in Israeli and International media. After years as a journalist, Yossi Uzrad moved on to TV and film production, which gained him many international awards. He is also the founder of DOGTV, the only television channel for dogs. His first novel, Kibbutz Berlin, gained considerable publicity and critical acclaim. He is married and has six children and four grandchildren. 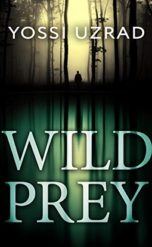 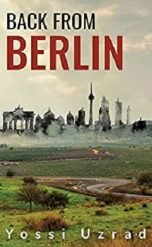