Saya Lyran Malkin is an actress, musician, social activist, journalist and writer. Born in Jerusalem, she grew up in Haifa and spent a few years in the US and South Africa. She studied education, music and drama at the University of Minnesota, graduated at the Neighborhood Playhouse School of the Theater in New York, then returned to Israel to play at the Ha'bima National Theater in Tel Aviv.

As a journalist and writer, she published many articles on social, artistic and humanist issues as well as short stories and memoirs in several digital newspapers, including News 1. Her novel Delusions of Love was first published in Hebrew by Orion Publishing House and received enthusiastic reviews. In addition to her artistic and literary work, Saya has been an executive committee member of the world women WIZO organization for many years. 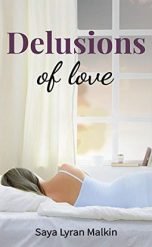 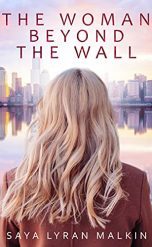