Paul Usiskin is a dual UK/Israeli citizen, living in London and frequently visiting Israel. After attending the Hebrew University, he served in the IDF. He then became a journalist and TV documentary producer. Paul has worked as a peace advocate, given lectures and workshops at numerous institutions, and debated at the Oxford Union. He is now a full-time writer who broadcasts and blogs about Israel and the Mid-East. He's written for The Daily Beast, The Times, The Guardian, The Independent, and many more. Paul also appears on TV and radio on these topics. 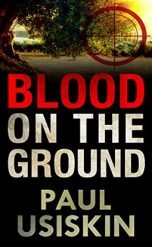 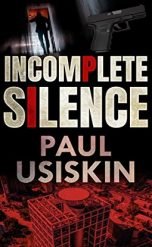 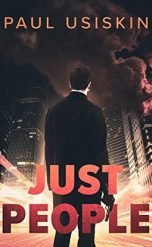 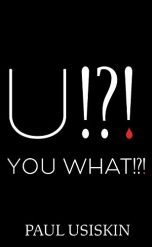