Attorney at law Aaron Ben Shahar was born in Tel Aviv Israel and gradated the Hebrew Reali School's IDF Junior Command Preparatory School at Haifa – a highly renowned and prestigious establishment, among whose alumni are senior IDF commanders. Ben Shahar served as an officer at Golani Brigade and at the IDF Armored Corps, achieving the rank of a Captain. He then earned his first degree in International Relations at the Hebrew University in Jerusalem as well as Law at Tel Aviv University. After his graduation from the Hebrew University, Ben Shahar served in highly sensitive positions at the GSS, Israel's General Security Service, after which he started his own law practice. 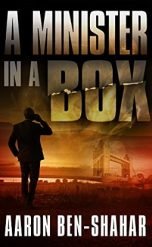 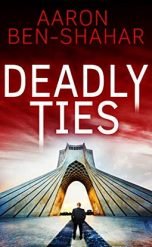 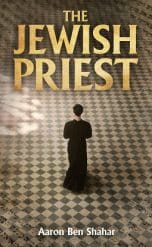