Malka Adler was born in a small village near the Sea of Galilee in northern Israel.

She began her work as an author after the age of 50 when she joined a creative writing course and fell in love with the art.

So far, Malka has written six books, four of which are about the Holocaust. It was never clear to her why she was drawn to this subject again and again.

Only recently perhaps has she begun to understand, after finding out accidentally that most of her father's family together with all the Jews of Komotini in Greece were sent to Treblinka in 1943. Malka was named after one of the aunts who perished at the camp together with her 3 kids.

Malka is married, has 3 sons and is a grandmother herself.

She obtained her undergraduate and graduate degrees in educational counselling at Bar Ilan University and Currently she is a family and couples' therapist, writer, and facilitator at several reading clubs. 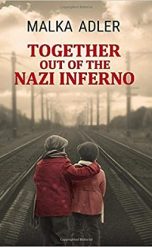 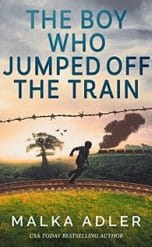