David Yaron (born 1951), is an intelligence Lieutenant-Colonel (Ret), in the Israeli Air Force.

Yaron has written three military-based novels two of which raised great interest upon their publication. The significant events in his first two books, predicted by Yaron in the plot, have materialized – years later, in the Middle East.

Today, Yaron works as a commentator and publicist on military and security issues on various newspapers and websites. 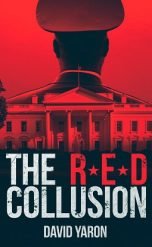 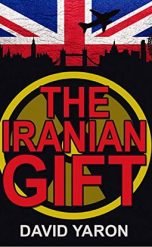