After his service, Jackont became involved in a variety of business activities (insurance, securities and real estate) for over two decades. In 1997 he decided on a change of career and turned to the academic world. He completed his BA in the Department of History at Tel Aviv University in three years and graduated with honors. He then spent four more years writing a PhD dissertation. After the completion of his thesis, he began teaching prose-writing in a unique method, which he had developed, based on the dismantling and reassembling of theindividual's life experiences.

He has written eight novels, a collection of short stories, a financial-documentary book, and the biography of one of the heads of Mossad. All of his books became best sellers in Israel and some were translated into several languages including Chinese and Japanese. He is also the editor of some 200 books of various genres: from thrillers, to history and philosophy.

When asked which of his occupations he liked in particular, Jackont answers, "The combination between all of them…" 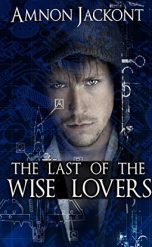 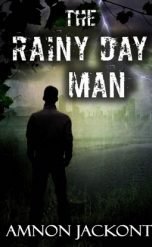 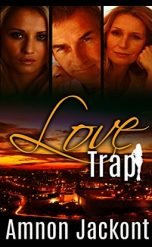