Ilana Cohen, was born in Czechoslovakia and immigrated to Israel as a young woman. She studied and later taught natural sciences to school pupils. She was inspired to write the novel "From Siberia with Love" after hearing the breathtaking stories from distant parts of Siberia from her colleagues at work and new immigrants who came to Israel in the nineties. The novel took shape over several years due to its unique character and those years of writing that became a way of life for the authoress. 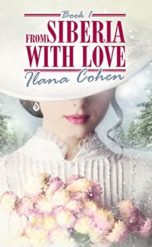 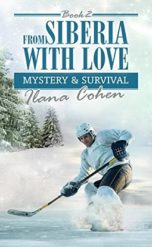 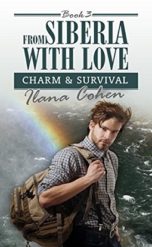 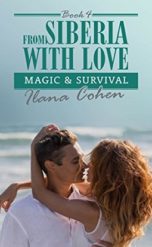 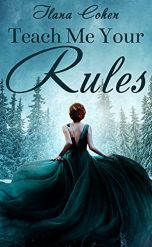