Yael Rosman is one of the most beloved and appreciated writers for children and youth in Israel, and her television programs have been loved and quoted by children in years past and present.
Her books have received enthusiastic reviews and been published by Israel’s most prestigious publishing houses. They have been adapted for theater, television, and radio plays. Translated into German, Russian, and English, she won the prestigious Wolf Prize for children’s literature in Israel three times. She also won the Cylinder Prize for her performances for children in schools and libraries. A script she wrote based on one of her books won the Israel Association of Journalists’ Tolerance Prize.
Her young readers love the humor; the lightness; the rich, lively, and well-spoken world that appears in her literature as well as the heroes of her books, whether they be animal or human. They appreciate her straightforward speech and the respectful attitude she displays towards them and their world. 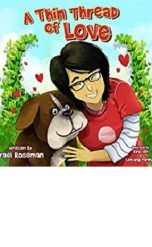 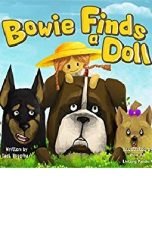 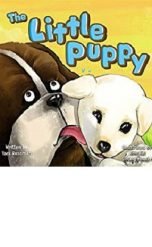 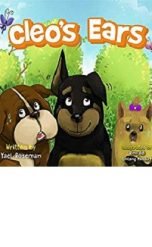