Oren Sanderson is the pen name of a retired senior Israeli government official. Oren was born in Tel Aviv, Israel. He served in the Israel Defense Forces for eight years and then joined the Foreign Ministry. He served as a consul in New York City, a consul in Boston, a Minister in the Israeli Embassy in Washington and Ambassador of Israel in Nigeria and Benin republic. He was as well a foreign policy advisor to the late Prime Ministers Shamir and Rabin.

The three very popular political thrillers he wrote so far (the fourth is coming soon) are based on the events, people, intrigues day dreams he encountered during his years in public service around the world. 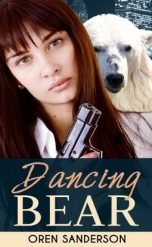 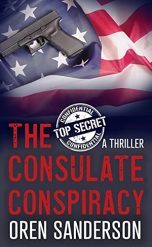