Lea Ben-Shlomo grew up in a community comprised of immigrants, refugees, and survivors. Like most of the people living there, her parents worked long and hard to make ends meet. The children spent their time playing sidewalk games until dark. But from the moment she learned the alphabet, Lea spend her time writing stories, poems, and songs.

Lea used to go by herself to explore the mountains. There, in the crevices and cliffs, skipping barefoot on the boulders on the creek’s edge or under the shade of some knotted ancient tree, she would whittle her dreams into plots. She created worlds that became stories.

Nobody knew that this wild, vivacious girl held within her soul a treasury of characters and narratives. She used them to overcome life’s difficulties.

Lea’s stories are played out on the thin line between reality and fantasy. The impossible becomes possible, actual, and powerful.

She creates fantasy dreamscapes by forging interactions between the world of nature and the world of humanity and exploring their mutual influences upon one another. From “material,” she weaves exciting adventures for her characters. 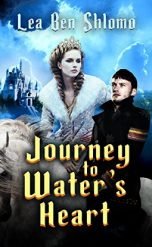 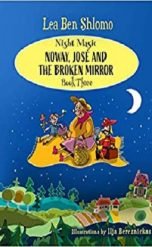 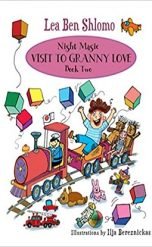 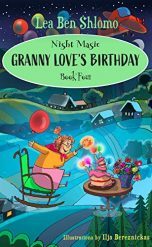